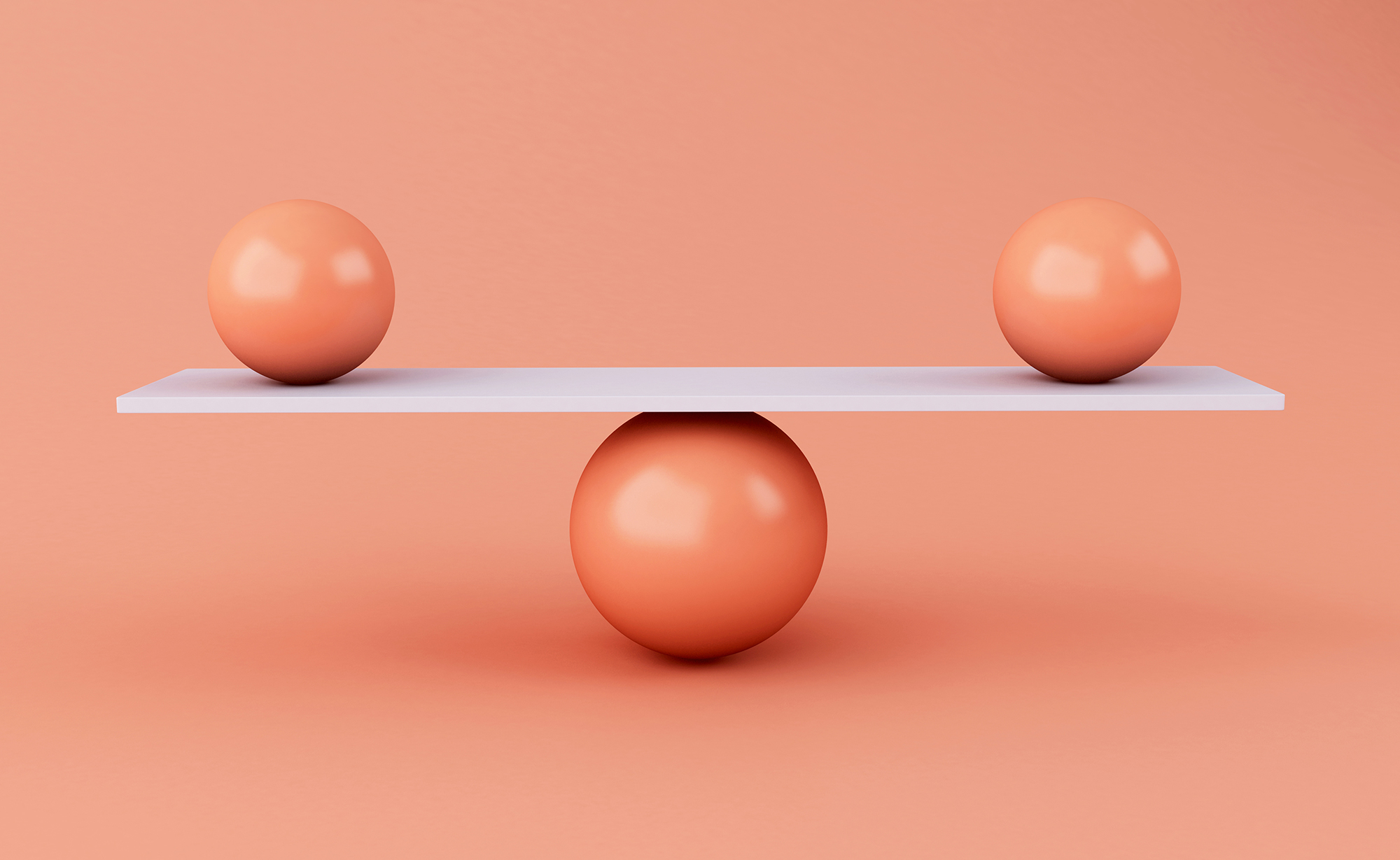 This post is part of a series about immune balance. It dissects the Th1 response, diseases associated with its elevation, and complementary approaches – including lifestyle, food, and supplements – that may help keep the immune system in good health.

You’ve probably heard quite a bit about the Th1 and Th2 response if you’ve reached this article.

Let’s get some basics down first.

To start with, the human immune system is incredibly complex. We have many types of immune cells that are orchestrated by various factors – from our encounter with microbes, to our health status, genetics, mood, and more.

The Th1/Th2 theory is one attempt at understanding immune regulation, and Th1 and Th2 cells are its key players. This theory dates back to studies on mouse immune cells in the 80s. However, it is still considered controversial and it’s not without limitations and discrepancies. More large-scale human studies are needed to determine its validity [1].

The Th1/Th2 theory states that overactivation of either the Th1 or the Th2 pattern can cause disease. Similarly, either pathway is thought to down-regulate the other [1].

One of the reasons why an increase in one may translate to a decrease of the other is because they differentiate from a progenitor or original cell and there’s a limited number of these cells.

Some nutrients – including long-chain omega-3 fatty acids (EPA and DHA) seem to improve various inflammatory and autoimmune conditions without any specific Th1/Th2 effect [1].

Often, it’s uncertain whether a certain nutrient or intervention stimulates the Th1/Th2 immune system or not.

Additionally, many diseases that were previously classified as Th1- or Th2-dominant failed to meet defined criteria. Plus, Th1 dominance can be polarized to Th2 patterns, and vice versa [1].

The main issue with the whole Th1/Th2 theory, as some scientists have recently pointed out, is that the activity of cytokines and other immune messengers rarely fall into strict Th1 or Th2 patterns. Some cells, like non-helper regulatory T cells (Tregs), may influence both Th1 and Th2 responses [1, 2, 3].

Additionally, studies indicate that pregnancy is a Th2 state. Scientists think that lower Th1 activity is part of the adaptive physiological response that women go through in pregnancy [1].

This is said to prevent the mother’s antibodies from mounting an attack against the fetus. It’s also thought to explain why women are more prone to infections during pregnancy. Many women with rheumatoid arthritis – typically seen as a Th1 disease – experience relapses after pregnancy [1].

On the other hand, male sex hormones or androgens may increase PPAR alpha, which causes inhibition of Th1 dominance in animals. At the same time, men tend to have lower PPAR gamma, which is hypothesized to lead to Th17 dominance [4].

To some extent, researchers believe that Th1 and Th17 “compete” with each other, but this is also uncertain. Some studies indicate that IL-2 produced by Th1 cells activates STAT5, which competes with STAT3 (thought to be produced in Th17 dominance) [4].

If your goal is to lower your Th1 response because you have serious immune problems – including autoimmunity, and constant fatigue or pain – it’s important to talk to your doctor, especially your symptoms are significantly impacting your daily life.

Your doctor should diagnose and treat any underlying conditions causing your symptoms.

Remember that the existing evidence does not suggest that Th1 dominance causes autoimmunity. Complex autoimmune disorders always involve multiple possible factors – including biochemistry, environment, health status, and genetics – that may vary from one person to another.

Therefore, you may try the strategies listed below if you and your doctor determine that they could be appropriate. Read through the approaches we bring up and discuss them with your doctor before trying them out. This is particularly important if you plan to take any dietary supplements.

Most of the lifestyle, dietary, and supplement factors listed below rely on animal and cellular data. These findings can’t be applied to humans. Clinical research is needed before the safety and effectiveness of any approach listed below is determined.

Thus, we’re providing a summary of the existing research, which should guide further investigational efforts. However, the studies listed below should not be interpreted as supportive of any health benefit.

Supplements have not been approved by the FDA for medical use and generally lack solid clinical research. Regulations set manufacturing standards for them but don’t guarantee that they’re safe or effective.

Additionally, supplement-drug interactions can be dangerous and, in rare cases, even life-threatening. That’s why it’s so important to consult your healthcare provider before supplementing and let them know about all drugs and supplements you are using or considering.

People who think they are Th1 dominant may have an underlying, active infection. Inhibiting the Th1 system should be avoided as it may lower immunity and worsen the infection.

People with weakened immune systems, such as HIV patients, people on immune-suppressing medications, and the elderly should avoid approaches that lower Th1 activity.

Dosage may also matter and different doses will have different effects on Th1/Th2 balance. Safe supplement doses should not be exceeded.

Finally, have in mind that none of these strategies should ever be done in place of what your doctor recommends or prescribes.

Have the following limitations in mind first:

Additionally, the following hormonal factors and neurotransmitters are theoretical. They aren’t backed up by solid science. We bring them up for informational purposes.

Scientists are investigating whether the following pathways reduce Th1 patterns in animals and cells:

It’s always a good idea to avoid unhealthy habits – such as smoking, fast food, overeating, being under a lot of stress, and drinking too much – that can bring your immune system out of balance. Look to get regular exercise, enough nutrients, sleep, and follow a healthy circadian rhythm.

You can take a peek at this post to see which factors may help rebalance the Th2 response. Not all factors listed in that post worsen Th1 dominance, but some may be more likely to.

The opinions expressed in this section are solely those of the users who may or may not have medical or scientific training. Their reviews do not represent the opinions of SelfHacked. SelfHacked does not endorse any specific product, service, or treatment.

Joe personally follows the lectin avoidance diet and claims it helped him lower Th1 dominance. He says that lectins exacerbate his Th2-related inflammation and sticks with low lectin foods. This approach is based on his personal experience only.

Some people prefer taking Th1- increasing supplements at night rather than in the day. Scientists are researching whether Th1 cells produce cytokines such as TNF-alpha [157] and IL-1beta [158] – implicated in fatigue – at night, but this hasn’t been proven. They also claim that many herbs that increase Th1 also decrease IL-1beta and TNF-alpha, pointing out that it isn’t so simple.

What is Ketoacidosis? + Causes, Signs & Symptoms