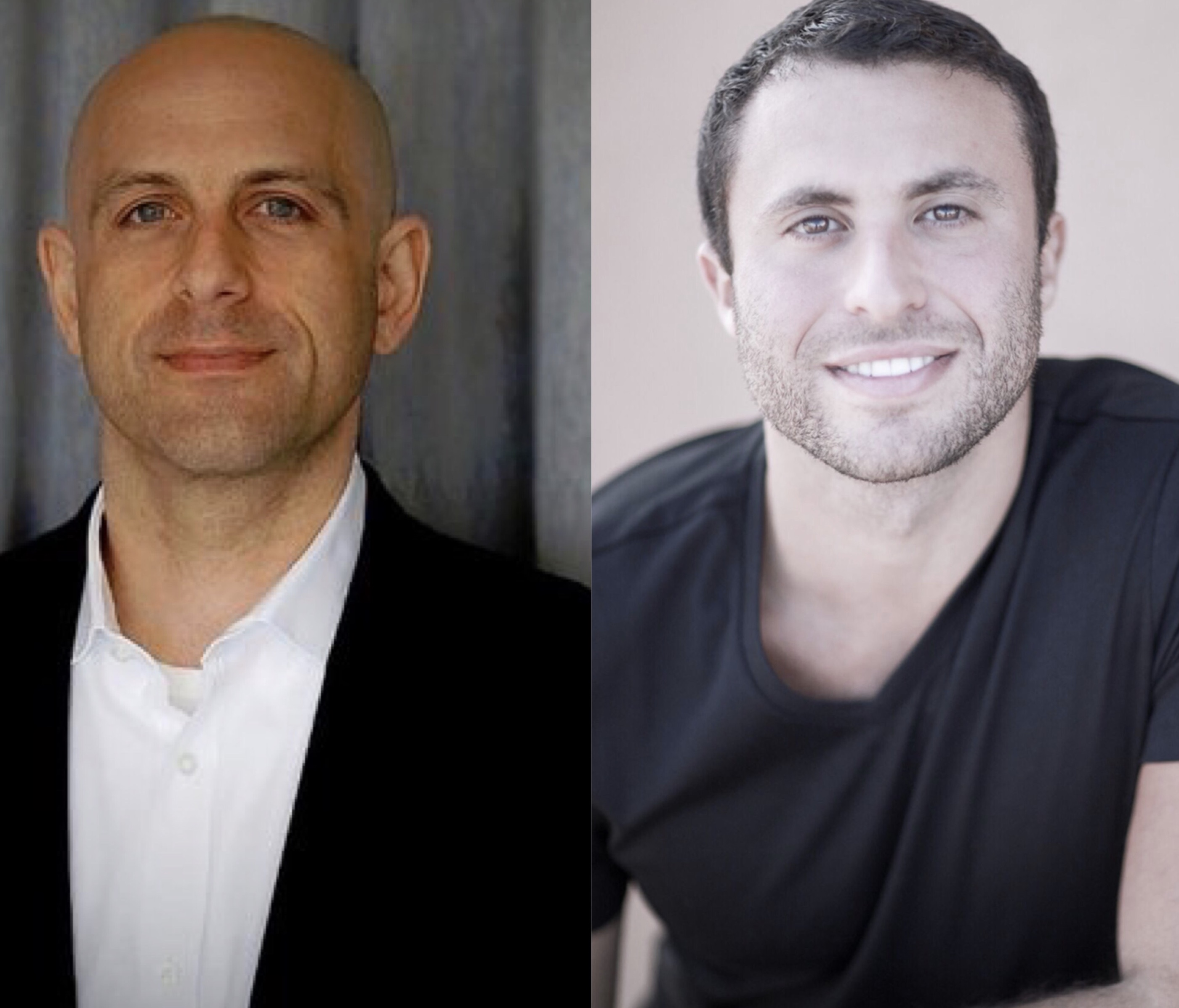 Depending on age, gender, and even where you get your lab tests done, optimal value ranges for blood test markers tend to vary from source to source. In reality, it is often a mixture of factors that dictate what values are appropriate for you. This discussion between Dr. Michael Lustgarten and I will cover the highly varied and controversial ranges of cholesterol optimal value

I’ll Be Speaking at RAADfest

I, along with a host of other leaders in the longevity health space, will be speaking at RAAdfest from September 20-23, 2018. RAAdfest is an anti-aging conference based in San Diego and I would love to meet many of you there.

Our current release analyzes over 130 markers and more are continuously being added. With this analyzer, you get recommendations on a personalized level. It tells you what your specific values mean and offers health suggestions on how to increase or decrease your values to reach the optimum range.

In the next week, SelfDecode will be releasing new gene reports on various topics such as inflammation and cardiovascular issues. Each report will take a deep dive into its respective topic and you will receive a nicely designed PDF that presents in-depth information on related SNPs.

SelfHacked will be releasing fewer posts and reallocating our resources into producing more paid content. By doing this, we will be able to build the resources we need to develop bigger and better products to help you along your health journey.

Dr. Michael Lustgarten, the lead scientist of the Lab Test Analyzer, is a scientist at Tufts University working in the Human Nutrition Research Center on Aging. His research currently involves studying the gut microbiome and the serum metabolome to see its effect on muscle mass and function in older adults. The metabolome acts as his window into many analytes with regards to their optimal values for health and longevity since it is a collection of everything produced in the body during metabolism.

Apart from his professional goals, Dr. Lustgarten’s personal goal is to live as long as possible by minimizing disease risk. To do this, he runs regular blood tests, weighs his food, and tracks not only his macronutrients but his micronutrients as well. By doing all of this, he is able to collect dietary data that he can reference against his blood test data and see how what he eats affects his body.

I sat down with Dr. Michael Lustgarten to discuss our disagreements about optimal values for certain cholesterol markers.

What Dr. Lustgarten found from his research and extensive literature review differs significantly from what most doctors believe. He based his findings on large-scale epidemiological studies as well as understanding the mechanisms of how cholesterol levels contribute to or cause diseases. You’ll want to read this post with an open mind [1].

What is HDL? HDL commonly goes by the name “the good cholesterol.” It carries “bad” cholesterol away from the heart for degradation, and it is commonly thought that the higher your HDL levels, the better. However, several studies refute this common misconception by showing that people with very low and very high HDL have higher all-cause mortality than people with moderate HDL levels [1].

HDL values vary greatly depending on many factors, including:

People in the Paleo community tend to advocate for higher levels of HDL because they include a lot of fat in their diet. They see good results with this diet which will naturally result in high HDL values when consuming high levels of fat.

The caveat of high HDL, however, is that HDL levels increase the more alcohol you drink. Alcoholics tend to have very high levels of HDL and in turn, this results in them being at higher risk for disease. Although, the higher risk could be from the alcohol itself rather than from the HDL level.

Can Low HDL Values Be Good?

Michael Lustgarten hypothesizes that a big factor that determines HDL optimal ranges has to do with corresponding triglyceride values. Triglyceride levels increase with age and thus HDL must increase to balance it out as you get older. So in older adults (>40 years old), he agrees that high HDL levels are optimal to match high triglyceride levels.

What is LDL? LDL is commonly known as the “bad cholesterol.” However, is it always bad? LDL carries a multitude of components through the blood circulation including other cholesterols, triglycerides, nutrients, lipopolysaccharides, and toxins. LDL gets its bad reputation due to the fact that it takes cholesterol from the liver, into the bloodstream where it can find its way to the heart. But LDL also helps eliminate toxins and protect our cells from them.

While HDL levels don’t change much with age, LDL levels increase until about the age of 50, plateaus for about 10-20 years before decreasing as individuals approach 60 – 70 years old.

In youth, it is ideal to keep LDL levels as low as possible. High LDL levels in young adults have been correlated with high levels of coronary artery calcium which results in more plaque buildup in the arteries.

In old adults (>60 years of age), when LDL levels begin to dip, it is a very different story. In these cases, these individuals would want to do what they can to keep their LDL levels up. Dr. Lustgarten discusses how at an older age, higher LDL levels have been associated with a lower risk of disease, probably due to its ability to help detoxify lipopolysaccharides.

LPS is found in the outer cell wall of gram-negative bacteria that is present in feces. Also, it is a marker of intestinal permeability, especially ones due to high dietary intake of fat called metabolic endotoxemia. High LPS in the blood due to metabolic endotoxemia can significantly increase cholesterol, triglycerides, inflammation, and cause obesity, fatty liver and diabetes [2].

Due to the natural degradation of the gut barrier with age, more LPS makes it across the barrier. LPS levels are increased in older adults compared to young adults. That being the case, Dr. Lustgarten argues that a higher LDL level in old age is associated with a smaller chance of disease, probably due to its role in detoxifying LPS and other toxins. If LDL levels decrease when LPS levels are increasing, you will be putting yourself at a higher risk.

Low LDL is a marker of biologic youth. At a young age when the gut barrier is healthy, it is ideal to have as low of an LDL level as possible. But as the gut barrier becomes leakier you want your LDL levels to be high to be able to handle the extra microbial burden.

VLDL is much more atherogenic compared to LDL. This means it causes more hardening of the arteries. VLDL levels at any age should be kept as low as possible.