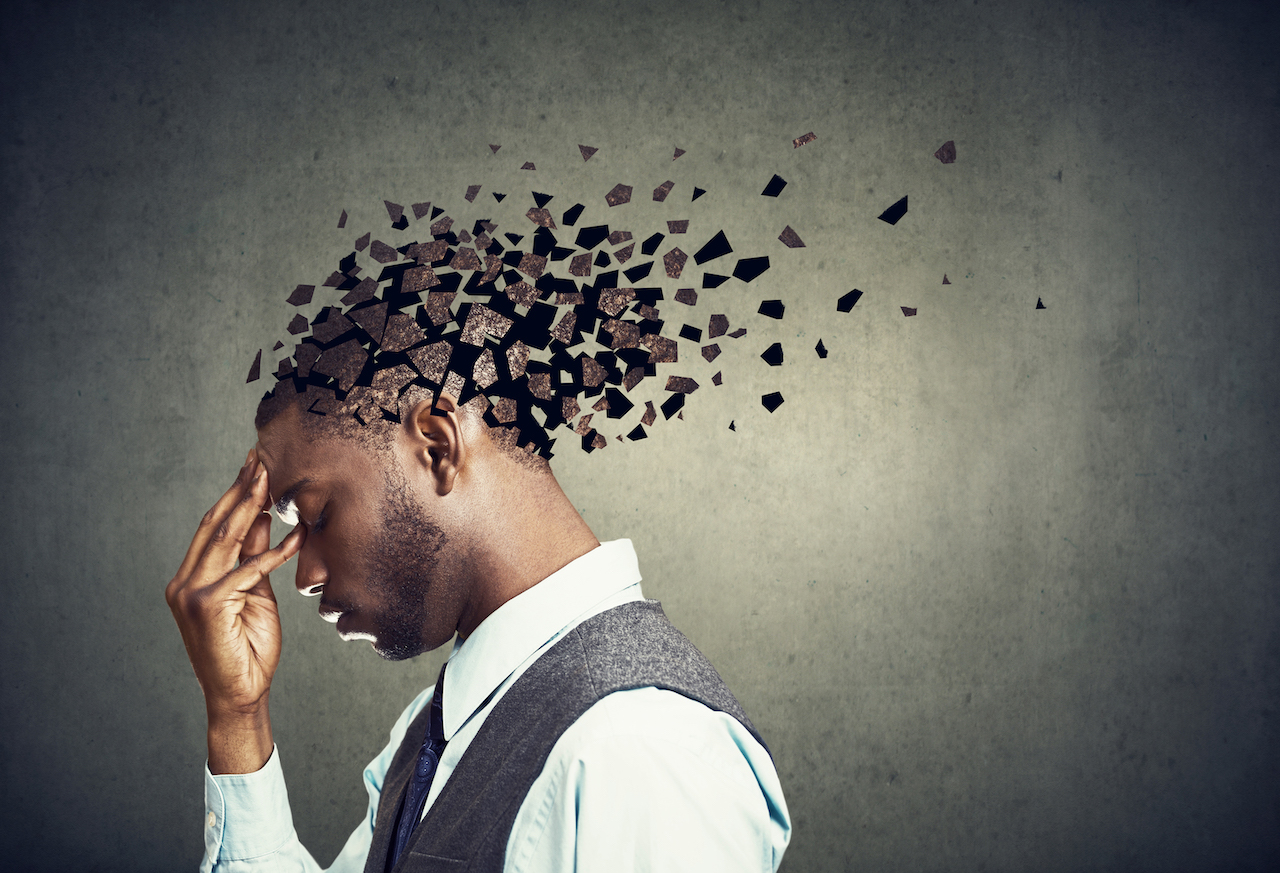 Students often abuse stimulants to improve their academic performance. However, stimulant use in people without ADHD can have negative health consequences. Might “brain fog” be one of them? Read on to learn what the studies found.

Stimulants are commonly used illicitly by students without ADHD to reduce fatigue and improve their academic performance. In 3 surveys of over 3500 college students, 34-43% reported using them. They tended to regard stimulant misuse as harmless and morally acceptable [1, 2, 3].

Side Effects of Stimulant Abuse

People misusing stimulants are more likely to exceed the recommended dose. This may cause [4+, 5, 6, 7, 8]:

Research suggests students often abuse stimulants to improve their academic performance and are likely to exceed the recommended dosage.

Additionally, people who abuse stimulants may suffer from withdrawal syndrome with [9+, 10]:

A further risk is that students misusing stimulants are more likely to abuse other drugs, as seen in 3 studies on over 47k students. These drugs may trigger “brain fog” and worsen general cognitive performance [11, 12, 13].

Students who misuse stimulants may suffer from withdrawal syndrome. Studies suggest that they are also more likely to abuse other drugs, which may lead to “brain fog.”

Concerning the cognitive effects of high stimulant doses, there are only animal studies.

Clinical data about the cognitive effects of high stimulant doses are lacking. Animal studies suggest that high doses can be extremely toxic to the brain.

Very few studies found cognitive impairment from normal stimulant doses. Because they all used healthy volunteers, more research is needed before drawing any conclusions about whether these findings hold for people with underlying psychiatric problems.

Although animal studies show that high doses of ADHD medication may damage the brain, no studies have investigated this possibility in humans.

Students who abuse stimulants to improve their academic performance seriously risk harming their health. Though stimulants are considered safe when taken by prescription and under medical guidance, their illicit use can be dangerous.

Studies suggest that students who abuse stimulants are likely to exceed recommended doses, which increases the chance of side effects. They may also experience withdrawal syndrome with fatigue, depression, and anxiety.

Lastly, research shows that people who abuse stimulants are more likely to abuse other drugs, which can ultimately impair cognition and lead to “brain fog.”

19 Factors That May Stimulate Your Vagus Nerve Naturally

Is Too Much Acetylcholine Bad & What Reduces Its Levels?