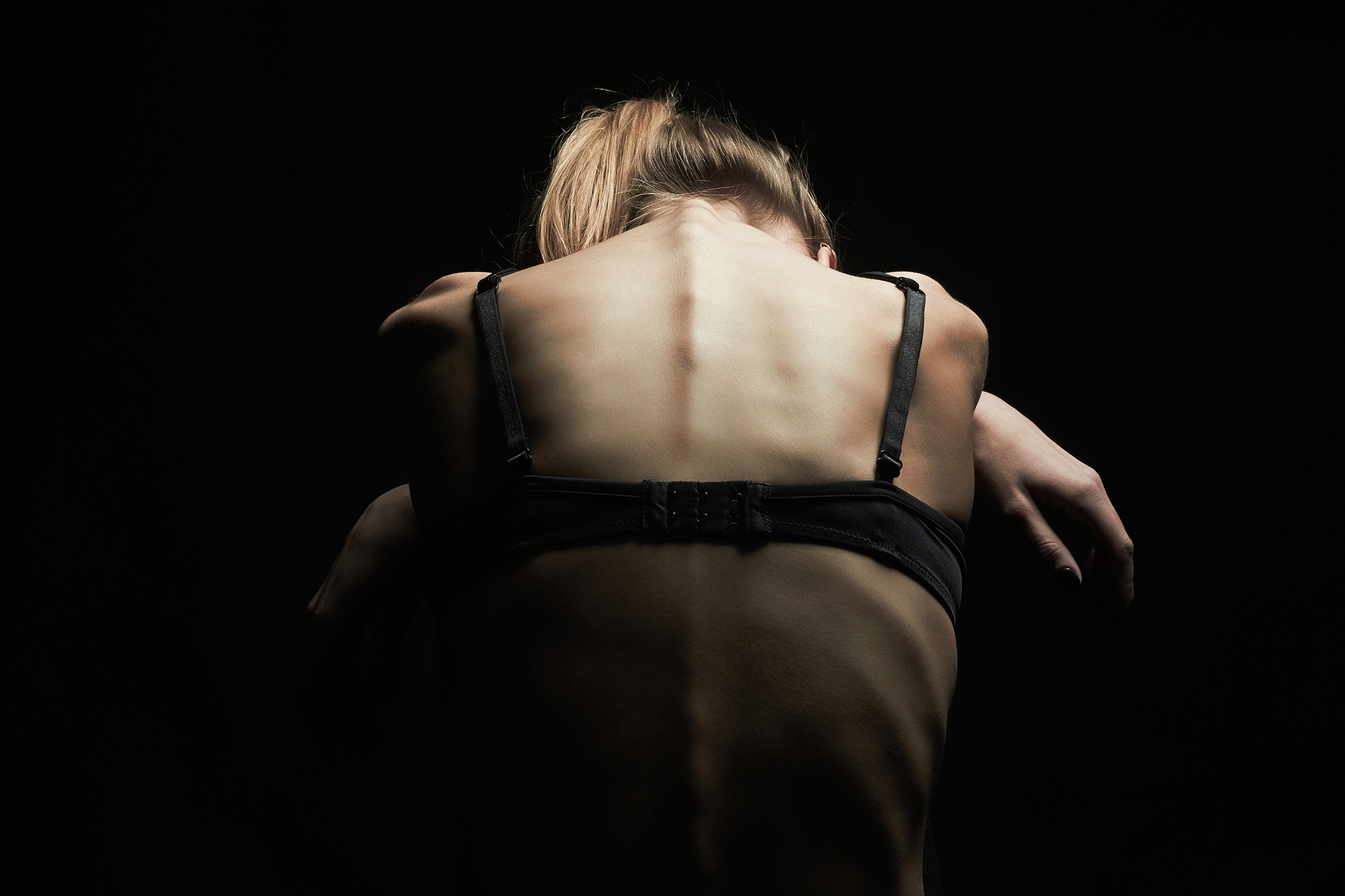 What is Low T3 or Euthyroid Sick Syndrome?

Low T3 syndrome, also known as euthyroid sick syndrome or non-thyroidal illness syndrome, is a condition where T3 and/or T4 levels are lower than normal, but the thyroid gland is functioning properly [1].

The most common lab results in those with low T3 syndrome are [1]:

The consequences of low T3 syndrome are unclear and there is some debate on whether the condition is beneficial or harmful for the body. A popular theory is that low T3 syndrome is the body’s natural protective response to acute and severe illness [1, 3].

Critically ill hospitalized patients often present with low T3 syndrome. Some examples of acute conditions that may cause low T3 syndrome include [2, 4]:

According to research, there are several reasons why these acute conditions may lead to low T3 syndrome.

One possible mechanism is an imbalance in deiodinases, which are the enzymes that are responsible for converting and breaking down thyroid hormones. During times of extreme stress, such as during critical illness, the balance of deiodinases is disturbed, which can change the levels of thyroid hormones [4, 5].

Other potential causes of low T3 syndrome during acute illness include [1]:

Low T3 syndrome is often seen in people who are fasting or experiencing starvation.

According to research, this effect may be due to a reduction in leptin levels. Leptin is a hormone that plays a role in regulating energy and hunger. During starvation, leptin levels are decreased. This leads to a reduction in thyroid hormone receptors and TSH, which ultimately may decrease levels of T3 and T4 [1, 5].

This mechanism may be tied to acute illness and chronic conditions as well. For example, starvation is commonly seen in critically ill patients. Chronic inflammation may also lead to a fasting response by the body [1, 2, 6].

A number of chronic conditions are associated with low T3 syndrome, including [6]:

It’s not completely understood how these conditions contribute to low T3 syndrome. According to some researchers, one major mechanism may be an increase in cytokines (TNF, IL-1, IL-6) due to inflammation. These cytokines can alter the activity of deiodinases and TSH, leading to changes in thyroid hormone levels [6, 7].

The effects of low T3 syndrome are not well studied. According to some researchers, low T3 syndrome may be an adaptive response by the body to preserve energy during times of great stress. By lowering thyroid hormone levels, the metabolism of the body slows and less energy is used, which may be beneficial during malnutrition or critical illness [1].

For example, studies suggest that low T3 syndrome in patients with end-stage kidney disease is associated with higher rates of death [8, 9].

Similar associations have been found in patients with heart failure, liver disease, and in patients in the ICU. In all these cases, low T3 syndrome was associated with worse outcomes or higher rates of death [1].

For patients who are not critically ill, the research on low T3 syndrome is very limited. Theoretically, low T3 syndrome may cause symptoms similar to hypothyroidism, which includes tiredness, constipation, and weight gain [6].

There is some debate on how to treat low T3 syndrome, or if it should be treated at all. In most cases, treatment should be focused on the underlying cause rather than correcting thyroid hormone levels [1, 6].

Some studies do suggest that there may be some benefit to directly treating low T3 syndrome. For example, a randomized placebo-controlled trial of 20 patients with chronic heart failure found that T3 replacement therapy may improve heart function [1, 10].

However, a number of other clinical trials have found that thyroid hormone replacement therapy may offer no benefit, such as in ICU patients, premature infants, and patients undergoing heart surgery [1].

Thyroid hormone levels may naturally return to normal within a few months once the underlying cause is treated in critically ill patients [1].

It’s even less clear if low T3 syndrome associated with chronic conditions should be treated. In general, thyroid hormone replacement in these patients is not recommended [6].

ADHD: 27 Tips To Help You Manage