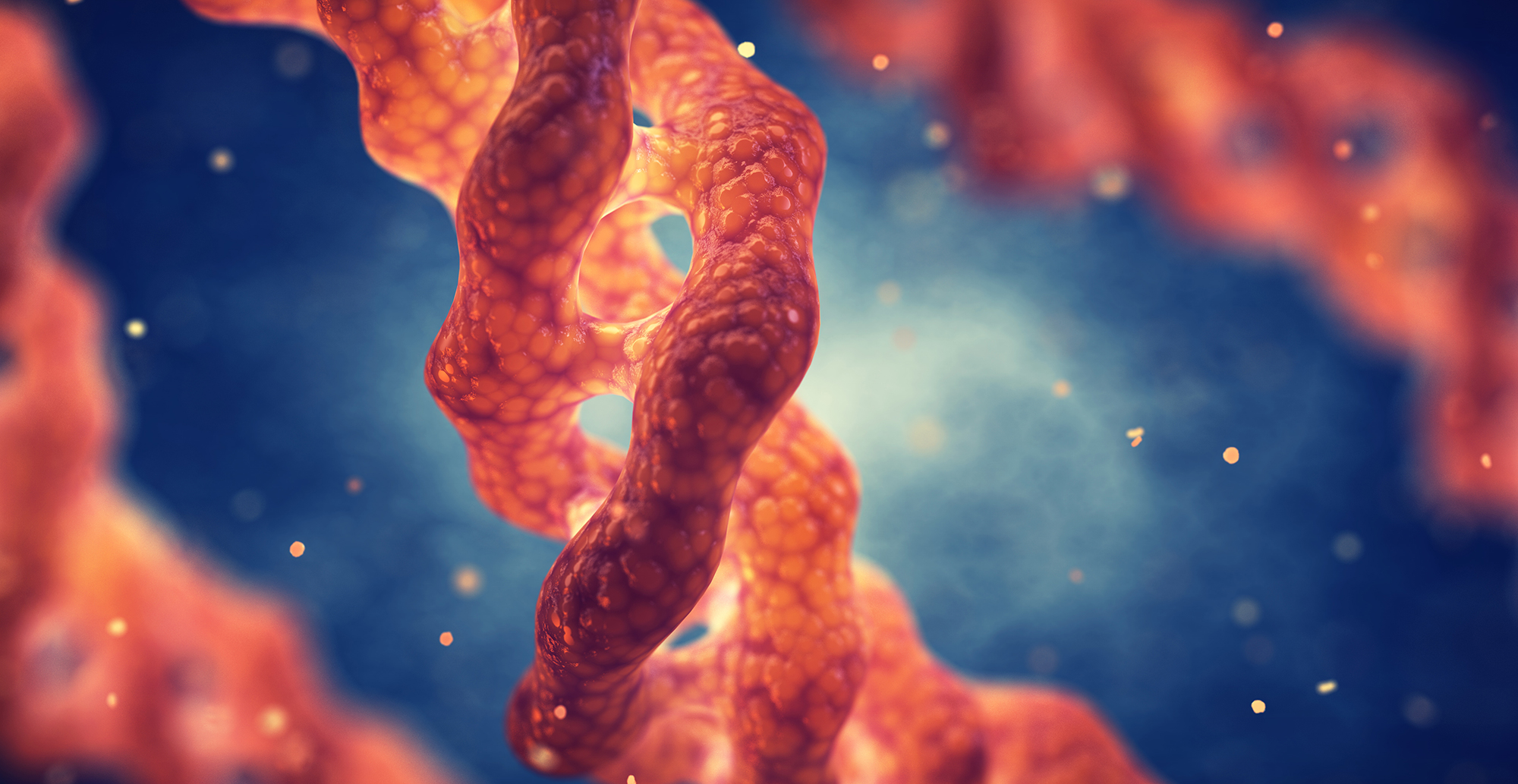 Heat shock proteins are created by cells under stressful conditions. While they help protect the cells and balance the immune system, they also play roles in different chronic conditions. Read on to learn the roles of heat shock proteins in health and disease + factors that increase them.

What Are Heat Shock Proteins?

Heat shock proteins (HSP’s) are found across all living species, from bacteria to humans. They are a family of proteins created by cells during stressful situations. They can protect the cells from situations and extreme conditions that could otherwise be lethal [1].

HSPs were discovered in relation to heat shock, but they play a role in different types of stress response, including cold exposure, wound healing, infections, and more [2].

HSPs are also molecular chaperone proteins. Chaperone proteins regulate the folding of proteins, which is important for their specific roles. Proteins which do not fold appropriately can trigger an immune response and a host of other issues [3, 4].

Having too many misfolded or unfolded proteins can lead to improper protein grouping/clumping and potentially result in different diseases like Huntington’s disease or Alzheimer’s. Heat shock proteins help prevent protein from forming aggregates by ensuring adequate folding [4].

A drug named geldanamycin is known to regulate a heat shock protein, Hsp90. Hsp90 can stimulate the production of Hsp70 in the cell, which helps reduce the toxicity in the cell from the mutant and misfolded protein in Huntington’s disease [3].

When cells are stressed, a common response is to undergo cell death by one of two pathways: necrosis or apoptosis. Heat-shock proteins are responsible for inhibiting both apoptotic and necrotic pathways [5].

When a cell is cancerous or infected by a pathogen, it creates proteins that are not normally found in the body. These proteins act as antigens, which are foreign substances that initiate an immune response.

Immune cells must be made aware of these antigens. Heat shock proteins, mainly Hsp70 or Hsp90, alert the immune cells to antigens. They deliver antigens to the immune system’s antigen-presenting cells (APCs) through surface receptors [6].

They make healthy cells stronger by protecting them against stress and injuries [8].

Hsp90 is mostly responsible for the function of the glucocorticoid receptor. When the receptor interacts with the heat shock proteins, expression of the genes is increased [9].

Hsp90 is also responsible for the binding of estrogen, progesterone, androgen, and aldosterone to accompanying receptors [10].

HSPs can protect the heart by helping the heart cells adapt to stress [11, 12].

Hsp20 phosphorylation is an important process for heart and blood vessel function [14].

Low levels of Hsp70 may be associated with insulin resistance in humans [15].

Atherosclerotic plaque is made of fat, cholesterol, calcium and other substances in the blood. Over time, the plaque hardens and as a result, narrows down the arteries. Atherosclerosis can lead to a heart attack or stroke [17].

HSPs are highly produced in the atherosclerotic lesions of humans. Risk factors for atherosclerosis including infection, oxidative stress, biomechanical stress, all lead to the overproduction of HSPs through the activation of heat shock transcription factor 1 [18].

Heat Shock Proteins that stop cell death may be involved in the formation of cancer [5].

They are produced at high levels in cancer and provide an environment for tumor development leading to a poor prognosis and resistance to therapy [19].

HSP production can cause uncontrolled growth, reduced tumor suppression, enhanced cell survival, and metastatic properties. Increased levels of Hsp90 help the formation of new treatment-resistant cells by allowing new traits to develop in tumors. They can also interact with different cancer-causing genes to aid the progression of individual cancers [19].

HSPs also serve as biomarkers for the formation of cancer in some tissues and show the degree of progression and aggression of some cancers. Also, the increase of some HSPs can predict the response to certain anticancer treatments [21].

HSP numbers increase due to protein unfolding, misfolding or aggregation, as well as an increase in the production of non-native proteins in the body.

Other reasons for increased production include oxidative stress, nutritional deficiencies, viral infection, some chemicals, and exposure to cytokines (immune mediators) [22].

Some of the conditions known to elicit the cellular stress reaction are similar to those experienced by cells in response to physical exercise.

Hyperthermia, ischemia, oxidative, cytokine and muscular stress, glucose deprivation, and alterations in calcium and pH are potent inducers of HSP expression in different types of cells and tissues. Both exercise and calorie restriction are forms of mild stress that temporarily enhance HSP activity [23, 24].

Foods and Supplements That Increase HSP70

The following is a list of complementary approaches that might increase HSP levels. Though studies suggest various dietary and lifestyle factors with this potential, additional large-scale studies are needed. Remember to talk to your doctor before making any major changes to your day-to-day routine.

The cytokine interleukin 6 (IL-6) has been shown to derepress HSF1 by reducing the activity of GSKb [46].

Nothing Beats a Strong, Healthy Heart

Some people have genetic variants that make them more likely to experience heart disease, but fortunately there are ways to counteract these variants. Keep your heart healthy by implementing your personalized recommendations from SelfDecode’s Heart Health DNA Report. It gives you diet, lifestyle, and supplement tips that can dramatically improve your heart health based on your unique DNA.