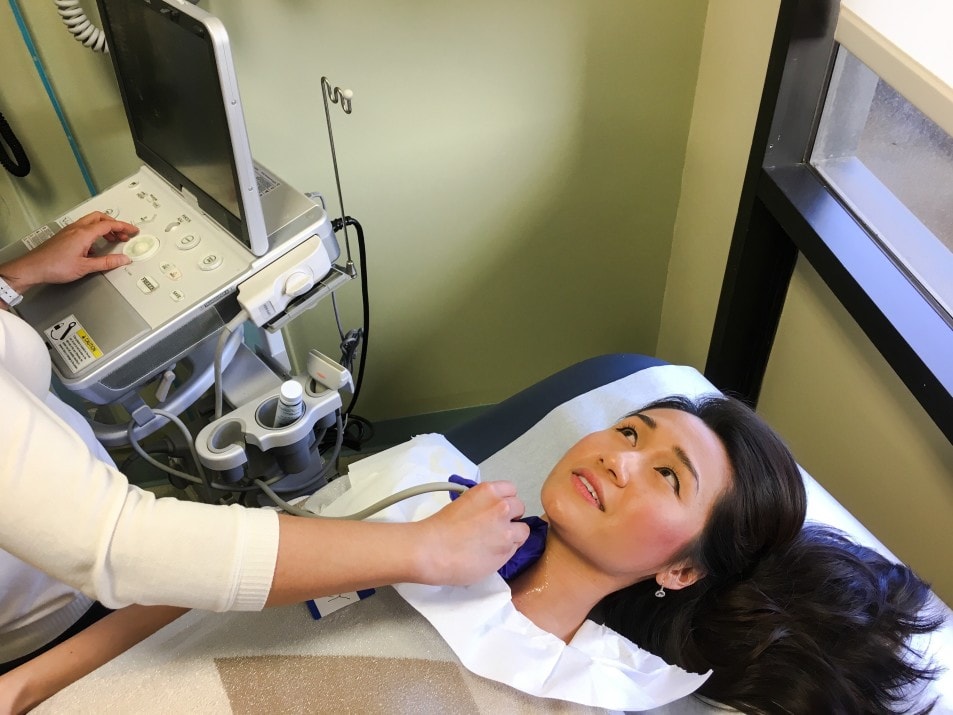 Genes That May be Involved in Hashimoto’s

It’s important to note that just because certain genotypes are associated with a condition or irregular lab marker, it doesn’t necessarily mean that everyone with that genotype will actually develop the condition. Many different factors, including other genetic and environmental factors, can influence the risk of Hashimoto’s disease.

ZFAT codes for a protein that has a specialized structure to help it recognize DNA important to cell development and immunity [3, 4, 5].

Reduced production of ZFAT has been associated with cell death in connective tissue and problems with cell development [6].

Having a T variant for Ex9b-SNP10 at intron 9 is associated with increased rates of autoimmune thyroiditis [7].

PTPN22 encodes a protein that prevents the activation of immune cells called T-cells (involved in H inhibitor of T-cell activation. The SNP rs2476601 is associated with Hashimoto’s in some populations, but not others [8, 9].

HLA-B gene mutations may correlate with Hashimoto’s thyroiditis among Han Chinese people, according to a study of 488 participants [14].