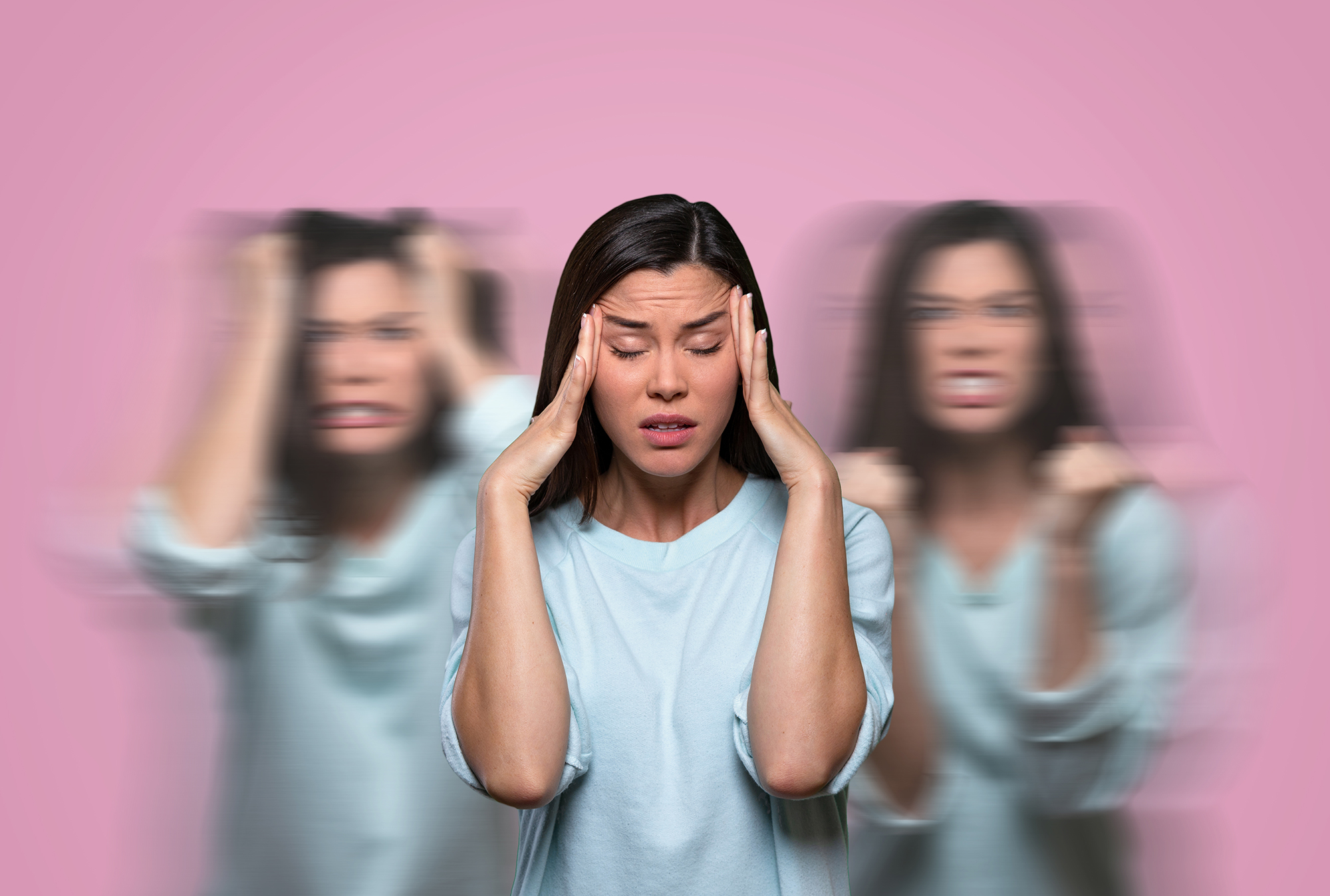 Pyroluria or High Mauve is a condition that many doctors may not be familiar with, but alternative medicine practitioners may advocate and test for. However, is this condition actually legitimate? Read on to find out.

Mauve was identified mistakenly as kryptopyrrole (KP) in a high-profile scientific journal in 1969 [2]. Improved technology, however, demonstrated that kryptopyrrole is not found in human urine [3, 4], and Mauve was then identified as hydroxyhemopyrrolin-2-one, or HPL [5, 6].

Therefore, “High-Mauve” or pyroluria, in theory, denotes a condition with elevated HPL or with a tendency to excrete HPL in excess [1].

The main issue is that there are very few legitimate studies about kryptopyrrole and pyroluria. Most research has been done in the 70s, when scientists couldn’t find any support for these conditions.

A red flag: newer studies published on the subject have a questionable methodology and have not been peer-reviewed. The scientists behind the majority of the pyroluria studies published most of his studies in a journal he himself founded [7].

The exact biological origin of HPL (Mauve Factor) is unknown.

Proponents of pyroluria suggest that HPL may be a product of isocoproporphyrins, abnormal porphyrins (pigments) that result from altered heme production. In other words, they claim it’s a genetic condition [8].

Hemes are most commonly recognized as components of hemoglobin, the red pigment in blood, but are also found in a number of other biologically important hemoproteins such as myoglobin, cytochrome, catalase, heme peroxidase, and endothelial nitric oxide synthase.

Proponents of pyroluria claim that all humans excrete small quantities of HPL in urine. They estimate that the normal concentration of HPL in urine is estimated at 2 to 25 μg/dL [1]. However, neither the test for HPL nor the normal range is officially recognized by the medical community and major laboratories.

According to the same sources, urinary HPL levels over twice the upper limit of normal are considered highly elevated, but very high HPL measurements – hundreds of micrograms per deciliter – are also reported [1].

Why is too much of HPL Bad?

High-Mauve has been reported in psychosis, alcoholism and substance abuse, psychoneurosis, and in many cognitive, affective, and neurobehavioral disorders [1].

According to the proponents of pyroluria, HPL is neurotoxic in humans. As a class, pyrroles have been called “nerve poisons”, and HPL is from the subclass of monopyrroles, some of which cause neurobehavioral issues in animals [1].

This, they continue, is linked to low vitamin B6 and zinc levels, and HPL likely binds these nutrients causing their deficiency [1].

Individuals with high-Mauve supposedly cannot efficiently create serotonin (a neurotransmitter that contributes to feelings of well-being and happiness and reduces anxiety and depression) since vitamin B6 is an important factor in the last step of serotonin production [10].

Furthermore, a pattern of low plasma biotin levels (vitamin B7) in high-Mauve patients was observed [1], and biotin deficiency is known to cause neurological disease in animals and humans [11, 12].

There are other purported negative effects of HPL, such as heme deficiency, elevated nitric oxide, and lower catalase, an endogenous antioxidant, but we won’t get into the details here [1].

What are the Symptoms of High Mauve?

Proponents of pyroluria or high mauve give the following list of signs and symptoms that have been associated with the condition. Most of these are also symptoms of zinc and/or B6 deficiencies, and include [1]:

Poor dream recall and mild morning nausea/breakfast anorexia may relate especially to B6 deficiency. White flecks in the nails are responsive to zinc, while stretch marks would result from a combined deficiency of B6 and zinc [1].

Proponents of pyroluria suggest treatment with deficient nutrients – particularly vitamin B6 and zinc. They claim that these supplements reduce the urinary excretion of HPL and improve diverse neurobehavioral symptoms in high-Mauve subjects [1].

If HPL really does bind B6 and zinc, increasing their expression, how is the opposite also true? How do B6 and zinc decrease HPL levels? It’s not impossible, but it’s highly unlikely.

Proponents state that symptoms may improve after only a few days of therapy with B6 and zinc, but discontinuation may result in severe deterioration within 48 hours. That’s why long-term treatment with B6 and zinc may be needed for ongoing HPL suppression and symptom management [1].

They suggest that additional supplements may also help. For example, the optimal response to higher doses of B6 often may be achieved with concurrent magnesium [1].

Pyroluria is unlikely to be real.

At this point, there are no well-designed peer-reviewed studies that support:

There were decades of research since the 70s, when pyroluria was first discredited, to conduct legitimate studies that would look into and confirm the existence of this condition. No such studies are available.

Finally, with advances in genetics, we now know many genetic disorders that have been associated with faulty hemoglobin production. None of these have been connected with HPL or pyroluria.

Some of the conditions associated with pyroluria, such as depression and anxiety, are complex disorders with a multitude of factors. If you are experiencing depression or anxiety, visit your doctor or another certified professional for a proper workup and diagnosis.

Did your alternative doctor find high urine pyrroles and suggest vitamin B6 and zinc supplements? It is important to confirm their levels before supplementation.

Both B6 and zinc need to be in a narrow range for our bodies to function properly. High levels can be toxic!

While pyroluria may not be a legitimate medical condition, vitamin B6 deficiency and zinc deficiency are. Read more about them here:

Allergies: How To Manage Your Symptoms