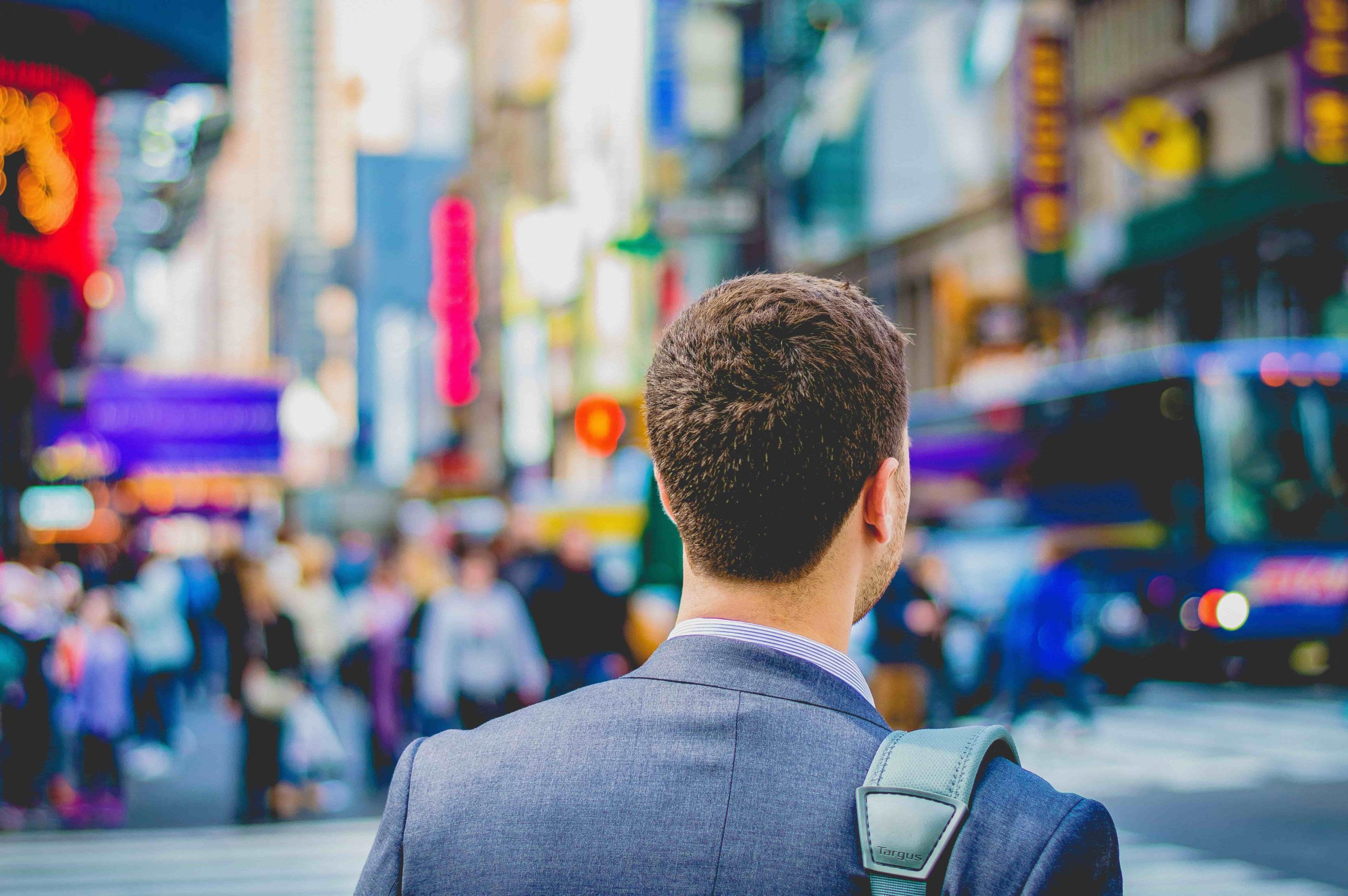 Without dopamine, we wouldn’t feel driven and motivated. But what happens when dopamine stops being a means to an end and turns into an end in itself? Dopamine has been blamed for many destructive behaviors of our modern lifestyle, making “dopamine fasting” the newest Silicon Valley craze. Is an excess of this neurotransmitter turning us into insensitive pleasure junkies or is the science a bit more complicated? Read on!

Dopamine is a neurotransmitter, a chemical released by neurons (nerve cells) to send signals to other nerve cells [1].

Many areas of the brain produce dopamine. It is produced in the ventral tegmental area (VTA in the image above) of the midbrain, the substantia nigra pars compacta, and the arcuate nucleus of the hypothalamus [2].

The most important dopamine pathway in the brain controls reward-motivated behavior [1].

In addition, dopamine has many other important roles in humans, including movement, memory, attention, learning, sleep, and mood [2].

Dopamine is a key neurotransmitter that many brain areas produce. It is thought to control reward-motivated behavior.

See this post for a more comprehensive guide on the genetics of dopamine.

Dopamine levels are a marker of mental health. Low or high dopamine levels don’t necessarily indicate a problem if there are no symptoms or if your doctor tells you not to worry about it.

1) Plays a Role in Schizophrenia

Schizophrenia is characterized by negative symptoms such as apathy and poor social functioning, and positive symptoms, such as hallucinations and delusions [4].

The dopamine hypothesis proposes that schizophrenia is caused by excessive production of dopamine in the brain [7].

Additionally, some evidence suggests that the negative symptoms and some of the cognitive deficits in schizophrenia may be related to lower prefrontal cortex function. This, in turn, may be associated with decreased dopamine activity. However, there is only indirect evidence to support this [9].

Thus, some features of negative schizophrenia (social withdrawal, apathy, and the inability to feel pleasure) are thought to be related to low dopamine levels in certain areas of the brain [2].

One theory says that antipsychotic medications work by blocking dopamine and that dopamine excess may worsen or trigger schizophrenic symptoms.

Drugs such as cocaine, nicotine, and amphetamines act to increase dopamine in the striatum. This can lead to drug addiction [10].

The reinforcing effects of these drugs don’t only come about because of increased dopamine, but also because of the fast rate that dopamine increases. The faster the increase, the more intense the reinforcing effects [11]. This can reduce (“down-regulate”) the dopamine receptors over a period of time, causing increased need (“cravings”) for the drugs, as well as many other chronic problems.

Long-term drug use seems to be associated with decreased dopamine function. The reductions in D2 dopamine receptors and dopamine release in the striatum in addicted subjects supports this hypothesis [11].

Some evidence suggests that too much dopamine can start off drug addiction, which later results in a blunted dopamine response.

Sexual novelty is compelling because it triggers bursts of dopamine in regions of the brain strongly associated with reward and goal-directed behavior. However, compulsive internet pornography users show a stronger preference for novel sexual images. Also, they get used to them more rapidly, which fuels the search for more novel sexual images [13].

In Parkinson’s disease, dopamine replacement therapies (levodopa, dopamine agonists) have been associated with compulsive sexual behavior and other impulse-control disorders [12]. Some patients reported uncharacteristic compulsive pornography use and had greater brain activity in response to sexual pictures, correlating with enhanced sexual desire [13].

It is important to consider this question: are we, as a society, becoming “dopamine junkies”?

A lot of people today may succumb to “pleasure-maximizing choice behavior”. Some argue that we may be turning ourselves into mindless pleasure junkies, looking for the next dopamine shoot [14].

Basically, our choice behavior becomes biased towards short-term pleasure-maximizing goals, just as in the addicted brain and away from long-term prosperity and general well-being maximizing objectives [14].

Dopamine, along with serotonin, opioids, cannabinoids, orexin, leptin, and ghrelin, mediates the rewarding effects of food [15].

It is associated with the desire to eat the food and with the conditioning of food cues. It is also involved with the motivation to perform the behaviors necessary to buy, prepare, and consume the food [15].

So, dopamine will cause you to desire food when you simply smell it. It causes you to ‘want’ food as opposed to just ‘liking’ the food [15].

Because dopamine is released when someone eats food, this could contribute to overeating. They will seek to increase their dopamine levels with food consumption which can cause weight gain and obesity [16], especially in people with low dopamine levels.

Dopamine is also associated with the motivation to alleviate negative emotions through eating. In both normal-weight and obese participants, emotional eating was associated with higher dopamine receptor D2R binding [17].

Dopamine may intensify our desire for food, which can lead to overeating if it gets out of control.

High levels of dopamine can cause aggression. Blocking dopamine receptors decreases aggression in some people [18].

Some observe that our modern society is a dopaminergic society. It is an extremely goal-oriented, fast-paced, and even manic society. Dopamine is known to increase activity levels, speed up our internal clocks, and create a preference for novel environments over unchanging ones [19].

On the other hand, high-dopamine individuals lack empathy and exhibit a more masculine behavioral style: conquest, competition, and aggression over nurturance and communality [19].

Increasing dopamine decreases empathy. In some human subjects, dopamine precursor levodopa increased the decisions to inflict pain on oneself and others for financial gain [20].

Limited studies suggest that our typical, fast-paced lifestyle feeds into dopamine excess, which might make people less empathic. More research is needed to verify this experimental hypothesis, though.

While dopamine can help with gut function, it can also cause constipation in some patients [22].

8) May Cause Vitamin B6 Deficiency

Dopamine has been found to alter the requirements and storage mechanisms of vitamin B6, suggesting that excess dopamine can lead to vitamin B6 deficiency in certain individuals [24].

Dopamine is an important neurotransmitter. Without it, we probably wouldn’t be able to feel focused, creative, driven, and curious.

Additionally, excessive dopamine activity is also hypothesized to contribute to schizophrenia and a lack of empathy.

Still, much of the existing research was in animals or dealt with associations only. More work is needed to determine whether dopamine excess can directly cause addiction and other issues in humans.