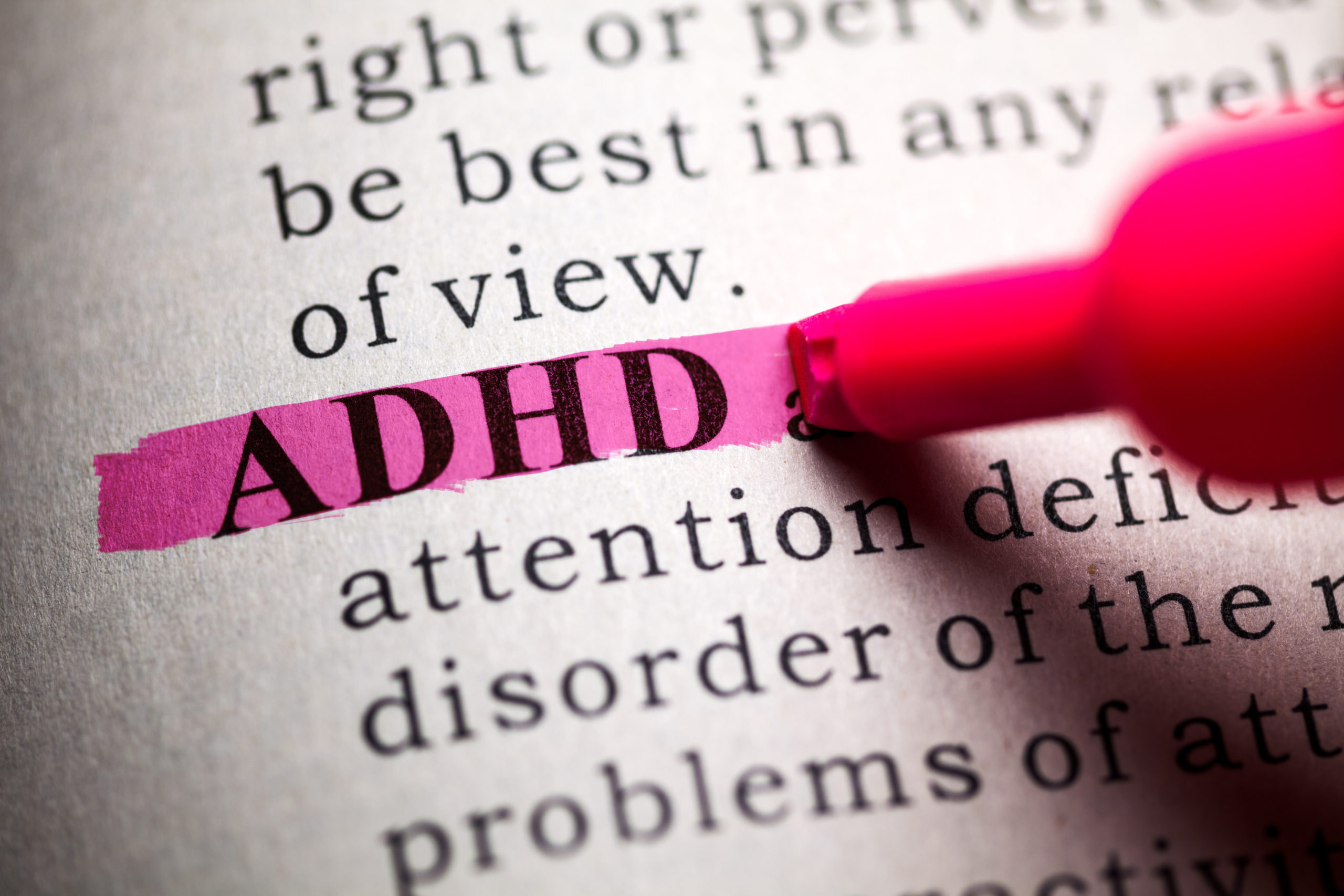 This article is for informational purposes only. None of the information here should be taken as medical advice. If you suspect you may have an attention disorder, seek medical help. You may try the complementary approaches listed below if you and your doctor determine that they could be appropriate for you. Discuss the strategies listed here with your doctor.

Artificial food colorings and sodium-benzoate (preservative) may worsen hyperactivity in children [3, 4]. Their effects on attention in particular haven’t been studied.

ADHD patients have lower intakes and blood levels of omega-3 fatty acids found in fish (EPA and DHA) [5, 6]. For this reason, some health experts suggest increasing fish and seafood intake as a complementary approach to attention disorders [6].

Children and adolescents with ADHD have lower intakes and blood levels of omega-3 fatty acids [5, 6].

Flaxseed oil is rich in omega-3s; it improved symptoms in one clinical trial [10].

Different forms of behavioral therapy are a part of standard ADHD care — consult with a healthcare professional about your options.

The FDA has approved a nerve stimulation device for ADHD treatment in children [27].

For children, the therapy may be more effective when applied to both them and their parents [36, 37, 38].

In different small studies of children with ADHD, neurofeedback increased the activity of brain regions involved in attention and impulse control [39, 40, 41, 42].

Neurofeedback might be as effective as cognitive-behavioral therapy or drug treatment for ADHD, but larger clinical trials would need to confirm this [43, 44, 45, 46].

In four clinical studies, yoga reduced hyperactivity and inattention in children with ADHD [55, 56, 57, 58].

According to limited clinical evidence, massage may enhance focus, behavior, and mood control in children and adolescents with ADHD [63, 64].

Having a pet may provide similar benefits, but studies haven’t confirmed this yet.

Activities in nature, such as a walk in a park, may enhance attention in children with ADHD [68].

According to one review, bacopa improves language skills, hyperactivity, and attention deficit in children and adolescents [74].

A couple of studies have associated ADHD with zinc deficiency [75, 76].

The potential benefits of zinc for attention lack stronger evidence [77, 79].

Magnesium supplementation, alone or in combination with vitamin B6, improved symptoms in two clinical trials [81, 82].

The benefits of supplementation may be limited to magnesium-deficient patients [81, 82].

Preliminary research has shown the potential of korean ginseng to reduce inattention and hyperactivity in ADHD patients [83, 84, 85].

A clinical trial in adults with ADHD failed to confirm the effectiveness of pycnogenol [89].

Vitamin D supplementation may enhance attention in children with ADHD and increase the effectiveness of drug treatment [90, 91].

Some studies have associated iron deficiency with ADHD [92].

Ginkgo biloba was moderately effective for ADHD symptoms in three smaller trials. It may not benefit attention in particular [94, 95, 96].

Phosphatidylserine, alone or in combination with omega-3s, enhanced attention, mood, and behavior in two studies of children with ADHD [97, 71].

A traditional Chinese herbal remedy, Ningdong, was as effective as standard drug treatment for ADHD in one clinical trial; it also caused fewer side effects [98].

A review of 15 clinical trials concluded that L-tyrosine may boost attention and cognitive performance in stressful and demanding situations [99].

Can ADHD Cause “Brain Fog”?